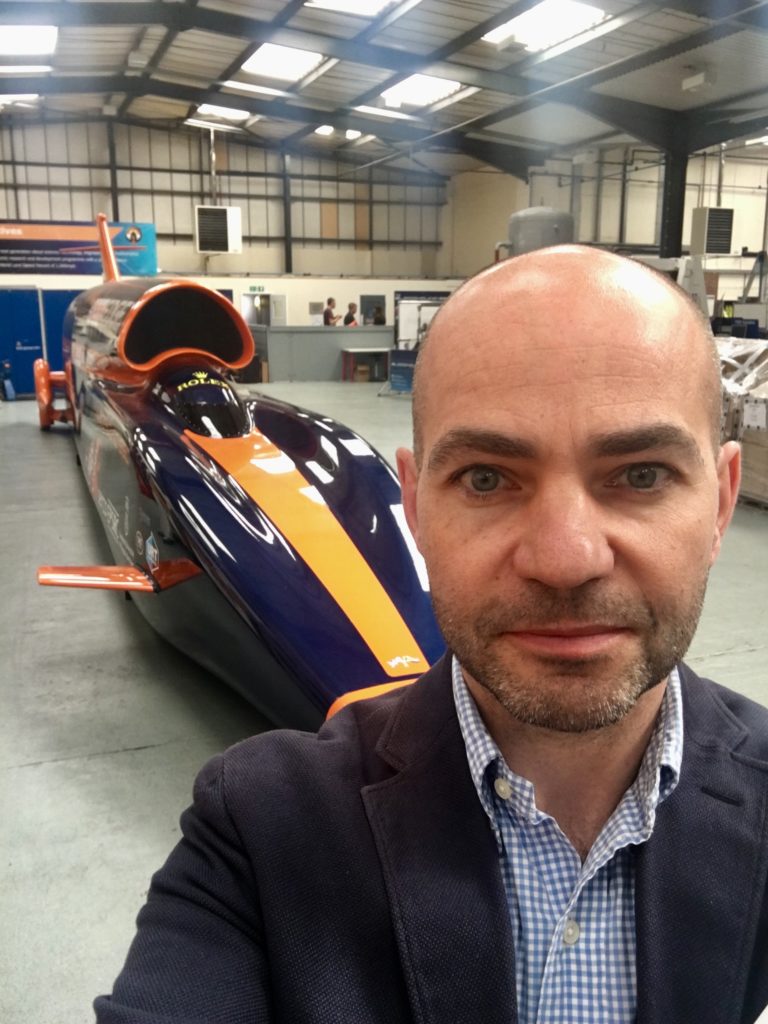 Had the lucky chance of visiting the workshop where the new land speed record car is being built to take on 1000mph.  Very impressive. 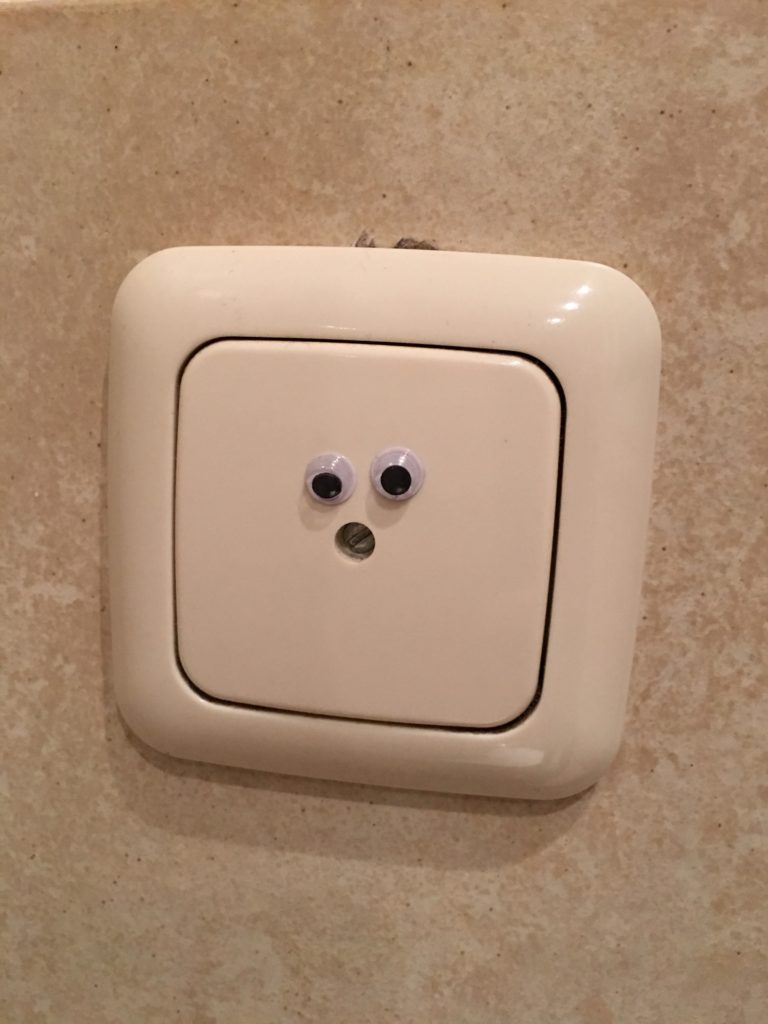 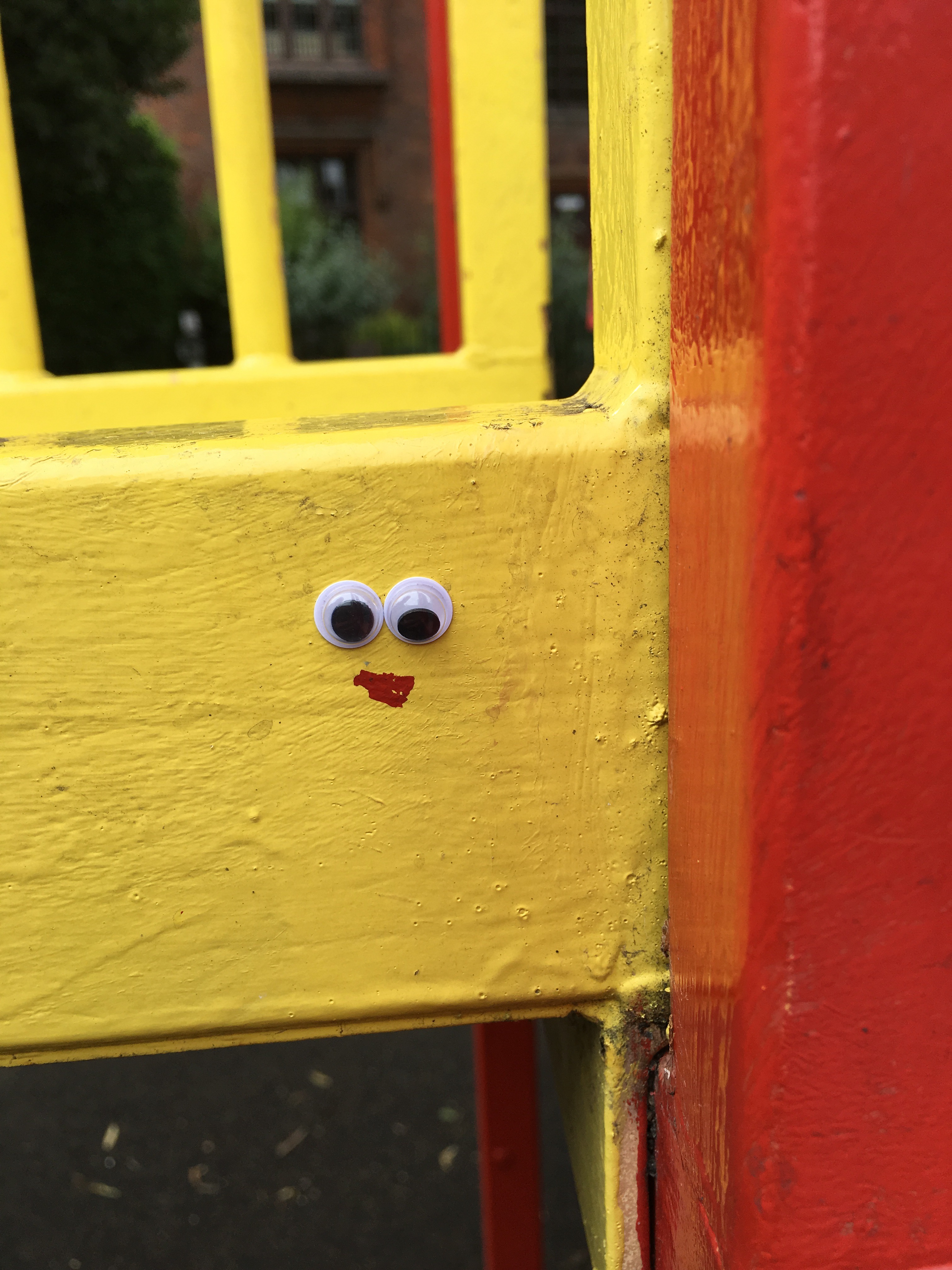 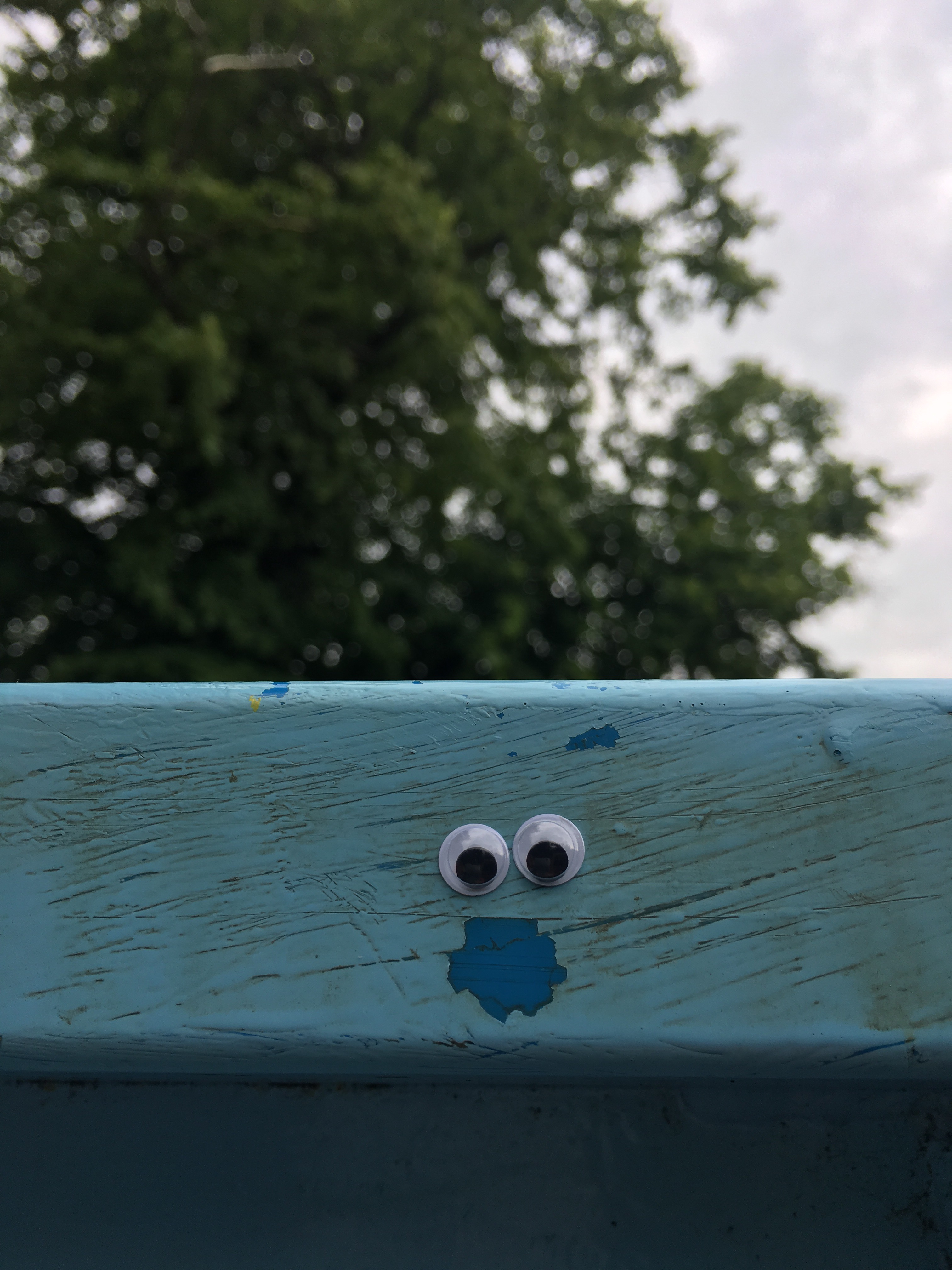 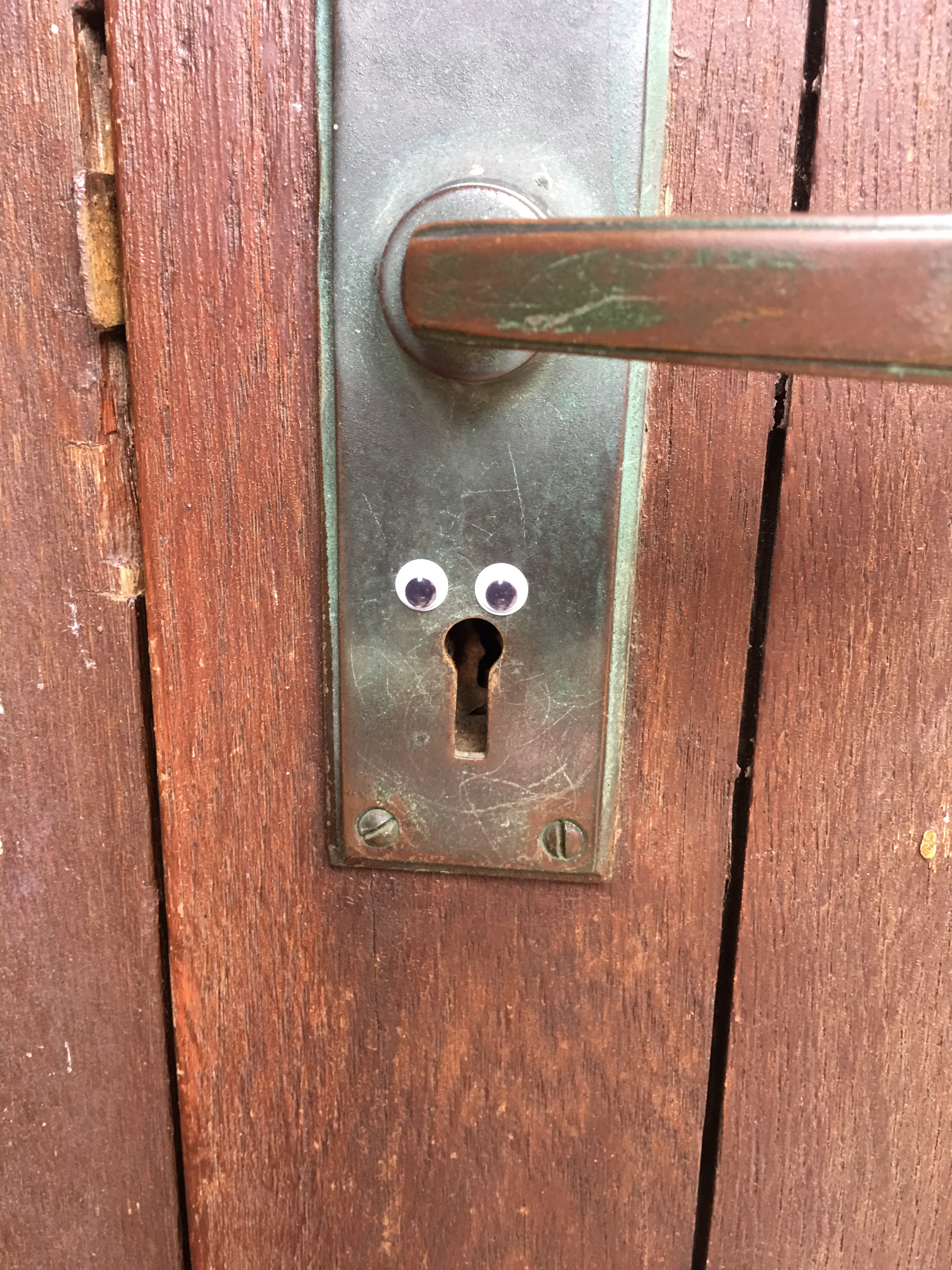 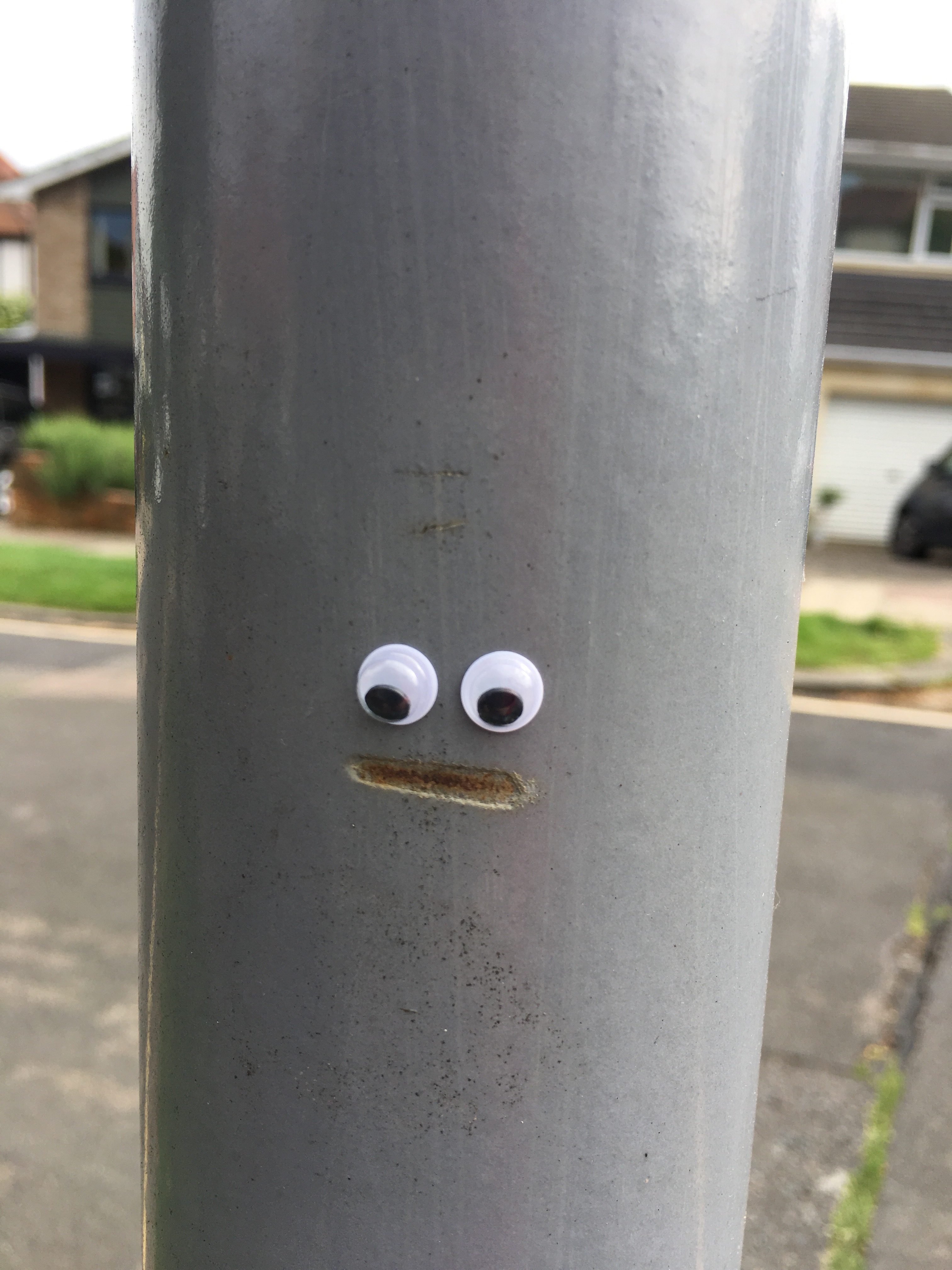 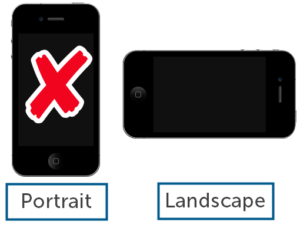 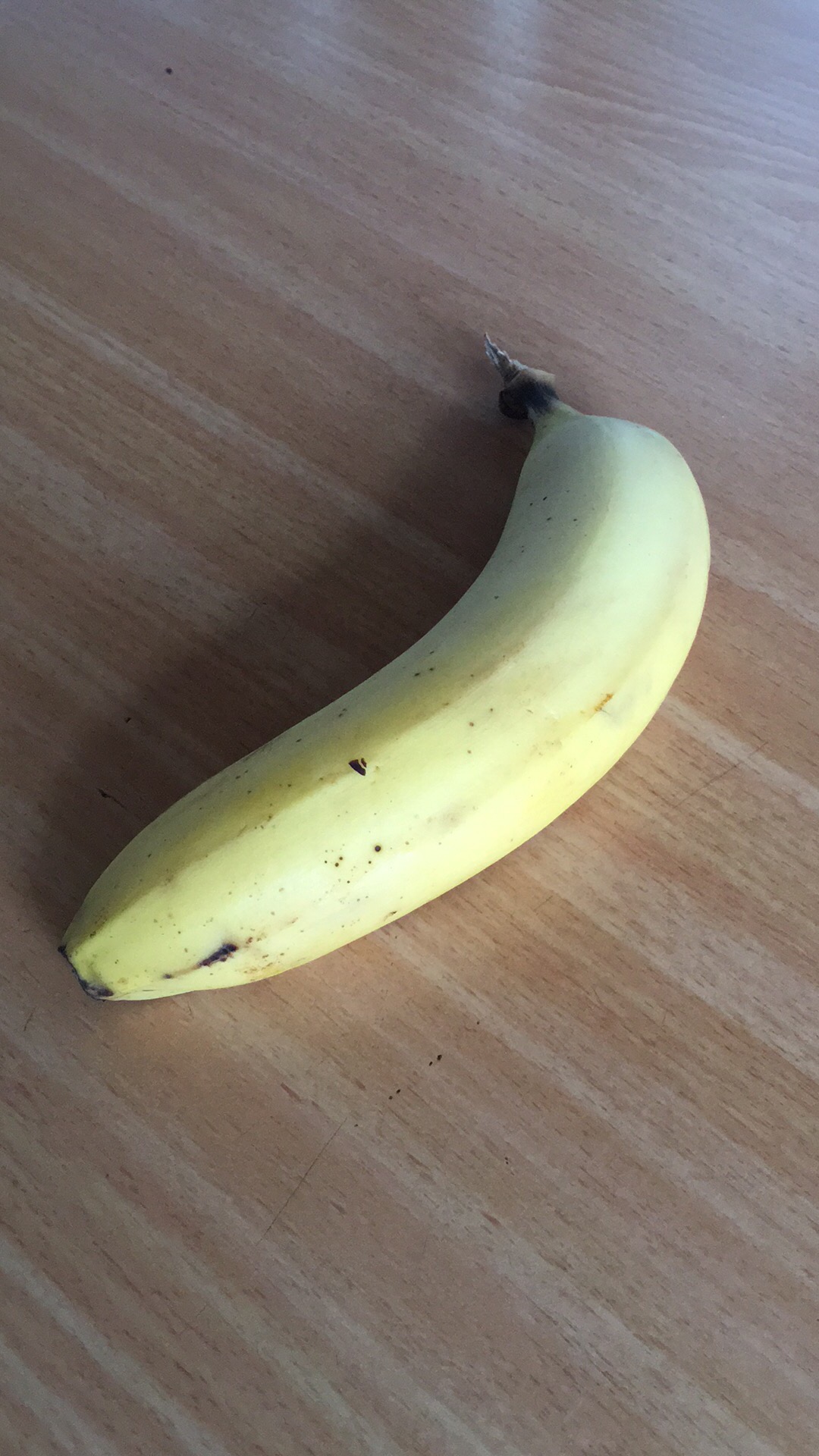 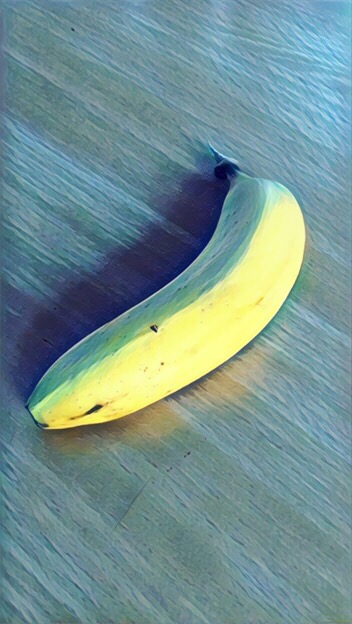 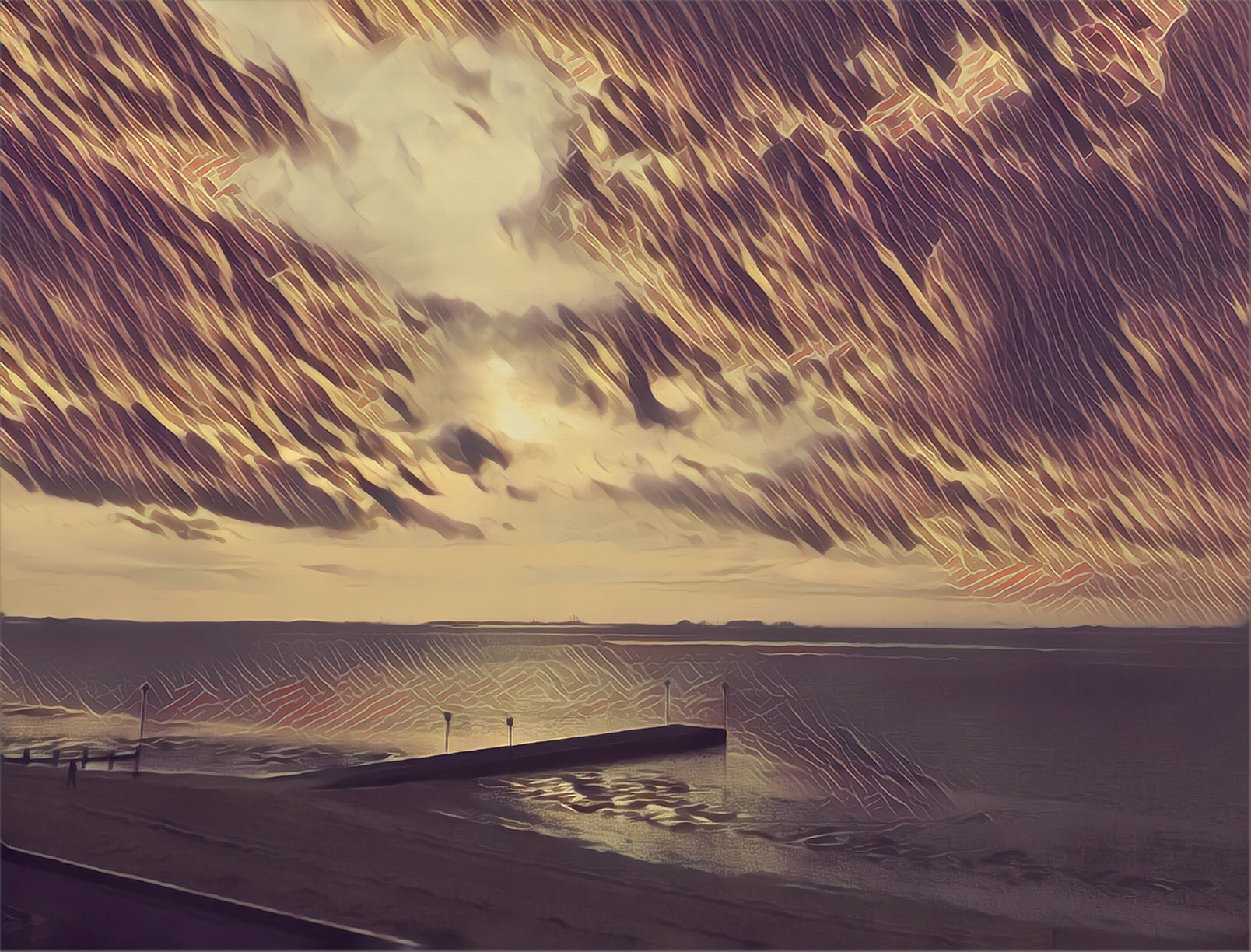 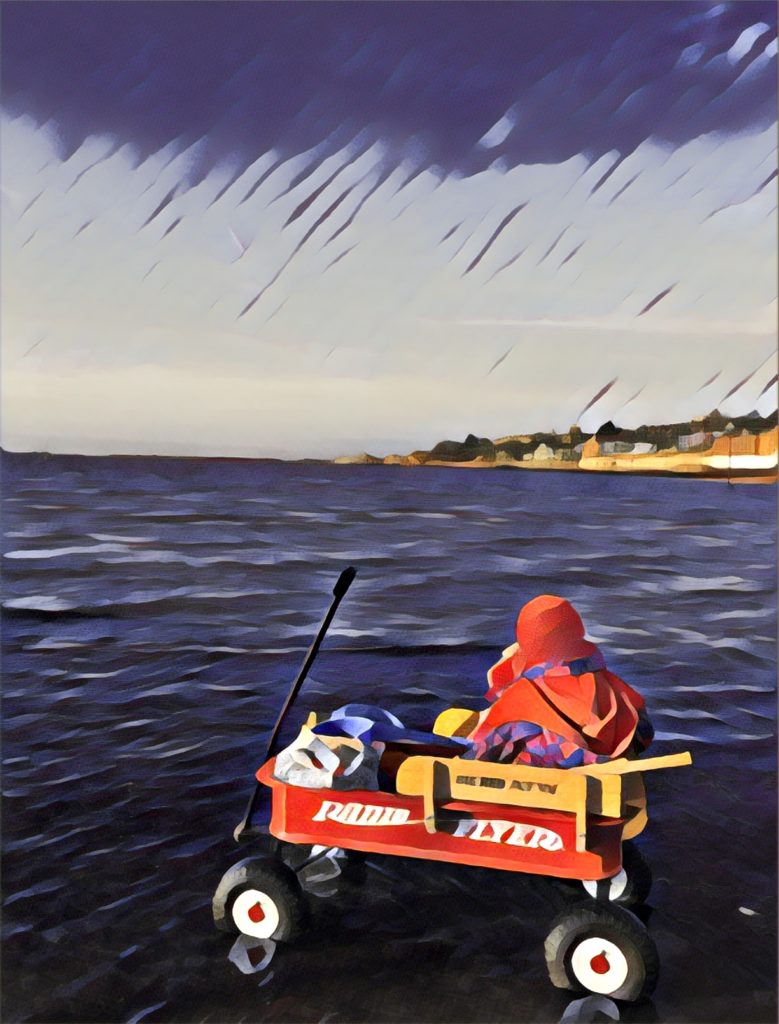